Supreme Court protects property rights, and money, of the accused 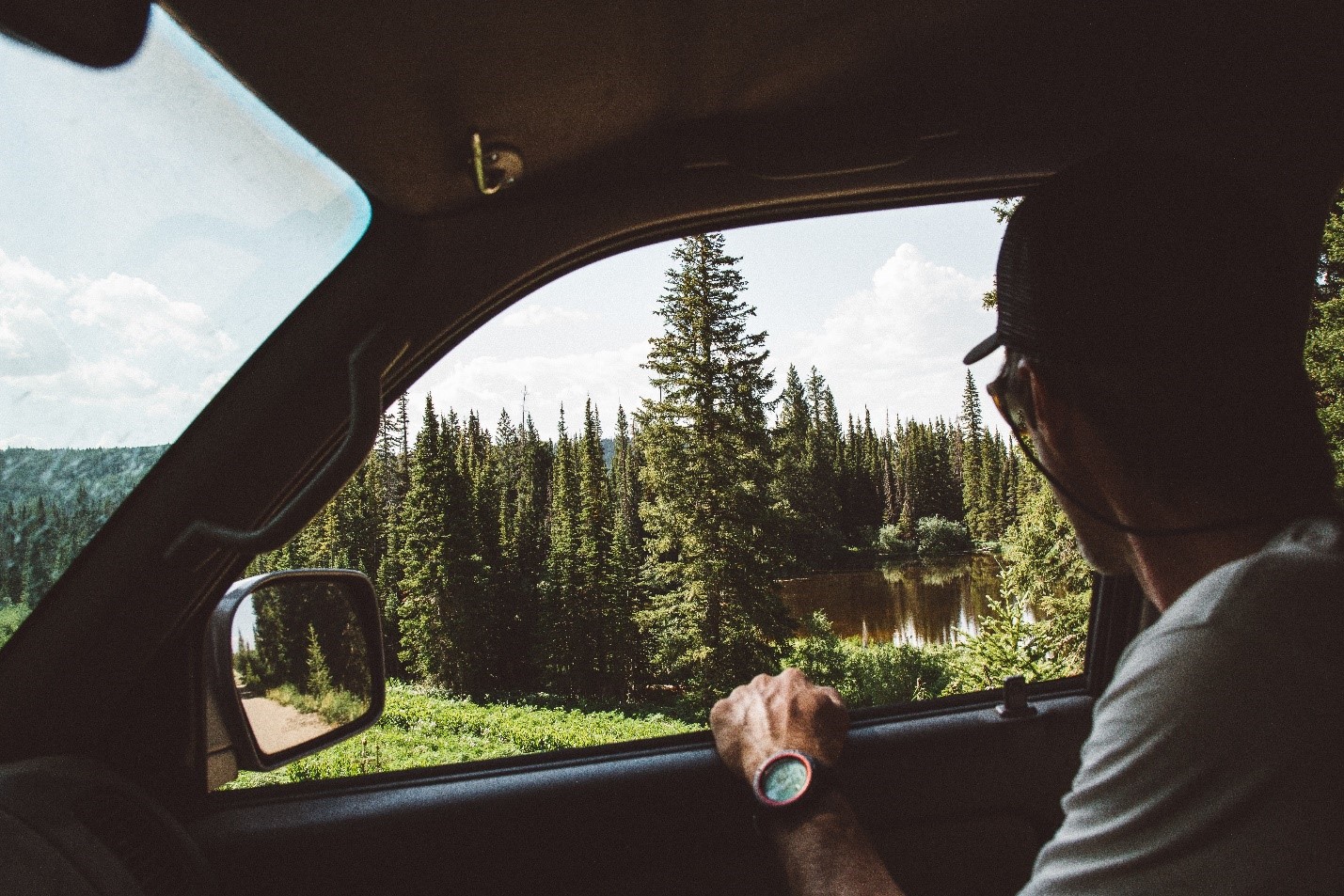 Innocent until proven guilty. But then you’re charged with a crime, and before you ever go to trial, they take away your car?

Not so fast, says the Supreme Court of the United States.

This was the situation Tyson Timbs found himself in when, after he was arrested for selling drugs to an undercover officer, the State of Indiana seized his Land Rover. His $42,000 Land Rover. (NPR “Supreme Court Limits Civil Asset Forfeiture, Rules Excessive Fines Apply to States, February 20, 2019). Justice Ruth Ginsburg wrote “’Forfeiture of the Land Rover […] would be grossly disproportionate to the gravity of Timbs’s offense’” (cited in the NPR article).  This is already exciting news, with the highest court in the country coming down on the side of justice for those charged with a crime. It’s even more exciting when you think of the reasoning behind the ruling. The Supreme Court determined the seizure of the car to be an “excessive fine.” And, the court said, “’Protection against excessive fines has been a constant shield throughout Anglo-American history for good reasons: Such fines undermine other liberties’” (the ruling, as cited in the NPR article). In the midst of a dreary winter, here’s a ray of sunshine from Washington, D.C. The Supreme Court is making sure that innocent until proven guilty is not just a catchy phrase, but a fundamental right of being American.